Tubes made of 100% sugar cane which is transformed into a biopolymer during natural biotechnological processes.

What is a biopolymer?

According to the definition of the European Bioplastics Association, materials produced from renewable resources and/or biodegradable materials are classified as biopolymers. The biopolymers used in our tubes are produced from a renewable raw material: ethanol from Brazilian sugarcane. Traditional polymer is usually produced from fossil raw materials, such as petroleum or natural gas. Polymers are present in numerous everyday products: i.a. in packaging for food, cosmetics, drinks, etc.

Where does the sugarcane used in our tubes come from?

Braskem - the supplier of the material for our tubes acquires 100% of its raw materials from suppliers in Brazil, who do not use forest burning as a method of obtaining agricultural land. About 90% of the sugarcane plantations used to produce ethanol are concentrated in the south-central region of Brazil, which is located over 2500 km from the Amazon region. The expansion of the areas used for planting sugarcane is regulated by the Sugarcane Agroecological Zoning. The cultivation of sugarcane used for biopolymer production takes only 0,02% of agricultural land in Brazil. Moreover, crops are grown in a sustainable and eco-friendly way, caring for the protection of biodiversity.

The carbon footprint of a product includes emissions caused by:

The carbon footprint, which is created during the production of biopolyethylene is 50% lower than the footprint created while producing conventional polyethylene. For each kilogram of biopolyethylene produced, sugarcane absorbs 3,09 kilograms of CO2 from the air, thereby reducing the carbon dioxide content emitted into the atmosphere, which has a positive impact on combating the greenhouse effect. What is more, 80% of the energy consumed during the production process comes from renewable energy sources.

Can pesticides be found in the tubes?

Using pesticides on sugarcane plantations in Brazil is rare, and using fungicides virtually does not exist. In addition, due to the polymerization process, biopolyethylene does not contain any residues of pesticides.

What is the FSC certificate?

FSC (Forest Stewardship Council) is a certification system for products, which come from forests, i.a. paper. The FSC certification is considered the "gold standard" designation for wood harvested from forests that are responsibly managed, socially beneficial, environmentally conscious, and economically viable. 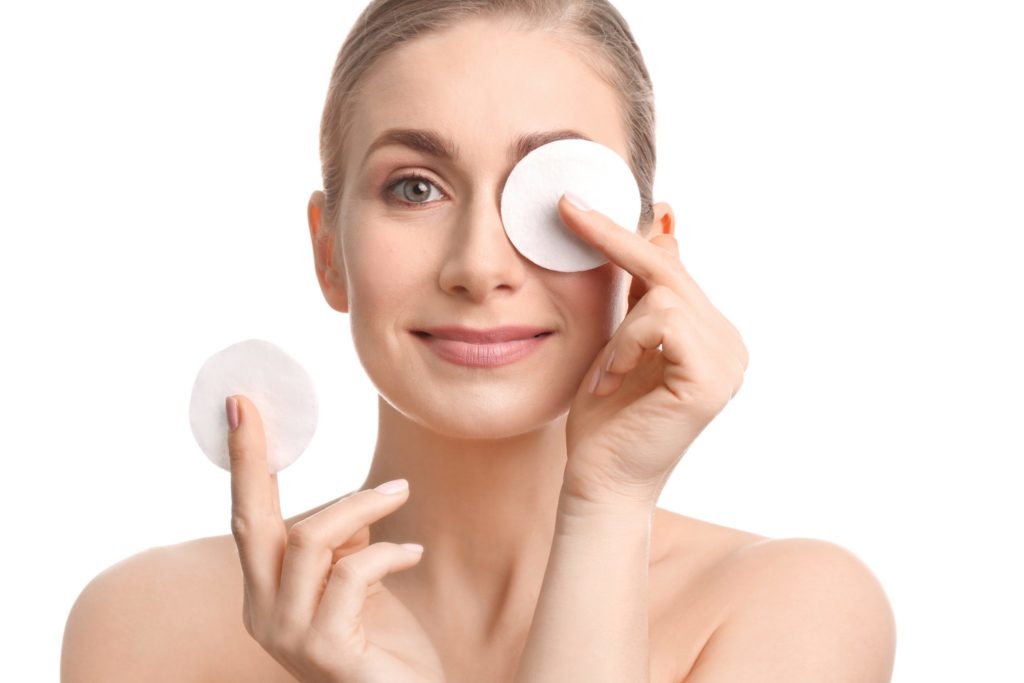 Packaging are made from natural materials, such as sand, sugarcane or wood. In addition, they are ecological as they are recyclable or, like for example paper, are entirely made from recycled material.

Glass is the healthiest and the safest for its content type of a packaging material. It is completely impermeable and insoluble in any chemical agent. It does not contain harmful chemicals, which can be found in materials from petroleum, such as bisphenol A, ITX, phthalate esters or acetaldehyde. It especially matters to people with allergies, the elderly, and pregnant women, for whom the safety of a product is an extremely important issue. Glass packaging is made solely from natural raw materials – mainly from sand.

Glass does not release any substances into the content of the package, even if heated to high temperatures, which may occur e.g. during shipment or storage in the summer.

All these properties make glass bottles a safe packaging for Yappco care products. Glass prevents penetration of any substance from outside the container, even in high temperatures. This does not apply to some plastic packaging or that made from metal. Glass is a barrier preventing oxygen from entering the packaging. The matte surface of the bottle reduces the destructive influence of solar radiation.

Glass is a material that is 100% recyclable in an unlimited number of cycles. It means that the used bottle can be repeatedly reproduced into the same bottle, with the same properties, without significant material loss. The glass processing cycle uses relatively less energy. Reusing the material contributes to saving energy and reducing amount of waste in landfills. 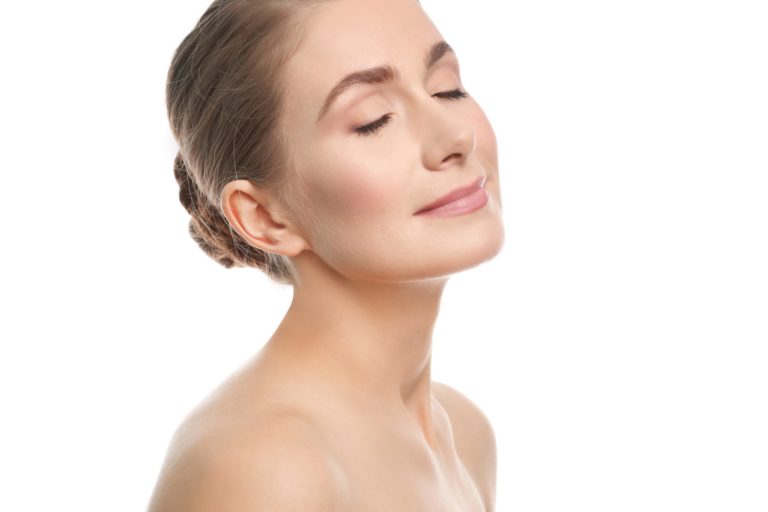 We have been checked by 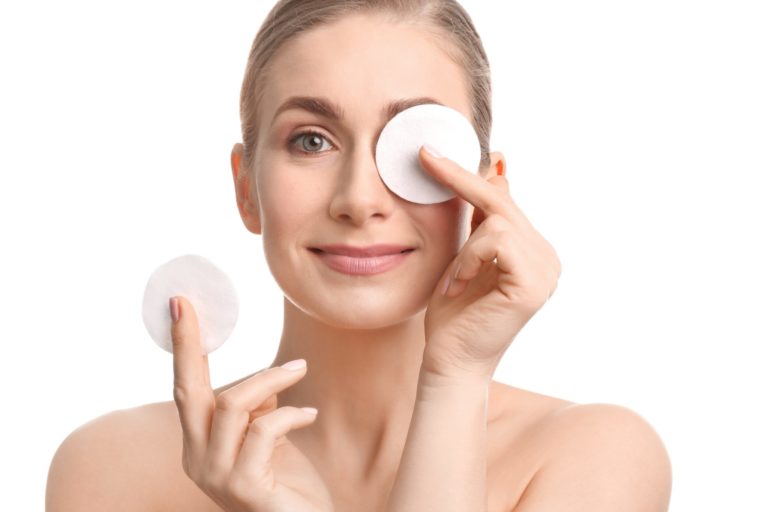 Keep me informed (about special offers and new products)